The future is bright, and its technology is already here. This new CEO just needs you to pull the brakes for a second – and feel the industrial heat.

When she got the phone-call, Camilla Nilsson (48) was standing in basecamp, glancing towards the top of Mount Everest. It was 2007, but the line was still making a crackling sound. Nilsson, a rising industrial business star, on a two months “climbing leave” from her job as a corporate analyst for oil & gas and aluminum company Hydro at the time, noticed her eyelashes had frozen. Then she saw a ray of sunlight peeking behind the snowy tip looming in front of her. On the other side of the crackling phone line was a HR-representative from Hydro Energy. She wanted to know if Nilsson, after climbing the tallest mountain in the world, was willing to join the newly established renewable energy unit Hydro Solar, as an Investment Manager.

– I believe I said yes then and there, laughs Camilla Nilsson today.

What is the biggest problem with CO2-emissions? Can we make the change already today? And why does Kyoto's CEO Camilla Nilsson need a megaphone? 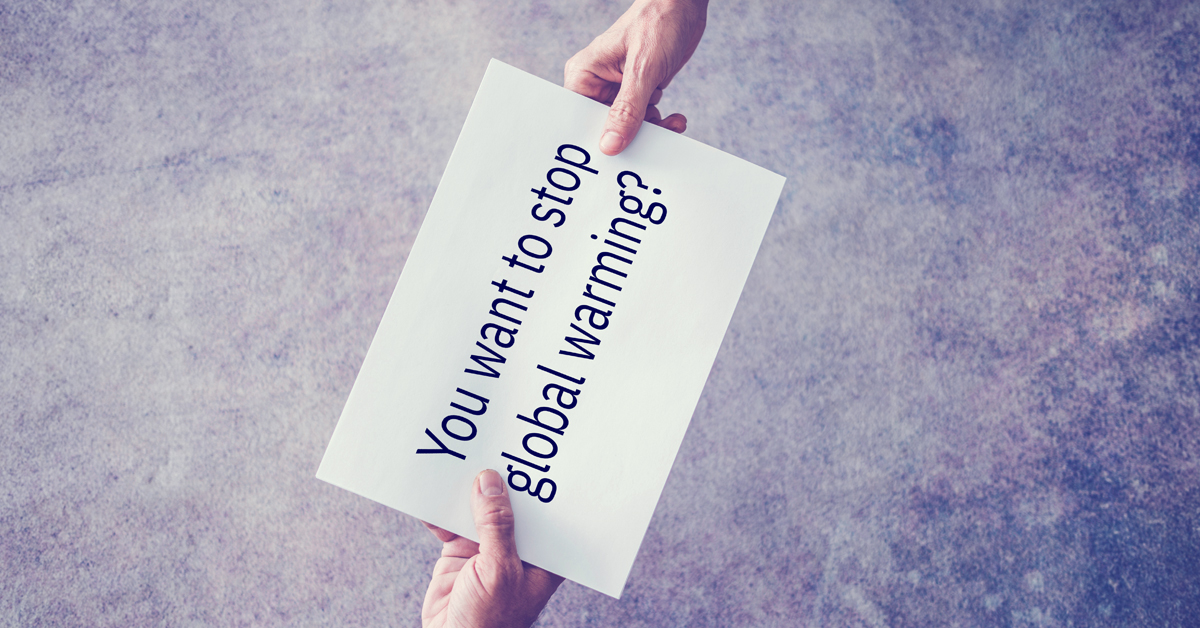 This number changes the world

Six reasons why you should replace your industrial gas boiler