The Spanish Superstar of Salt and Storage 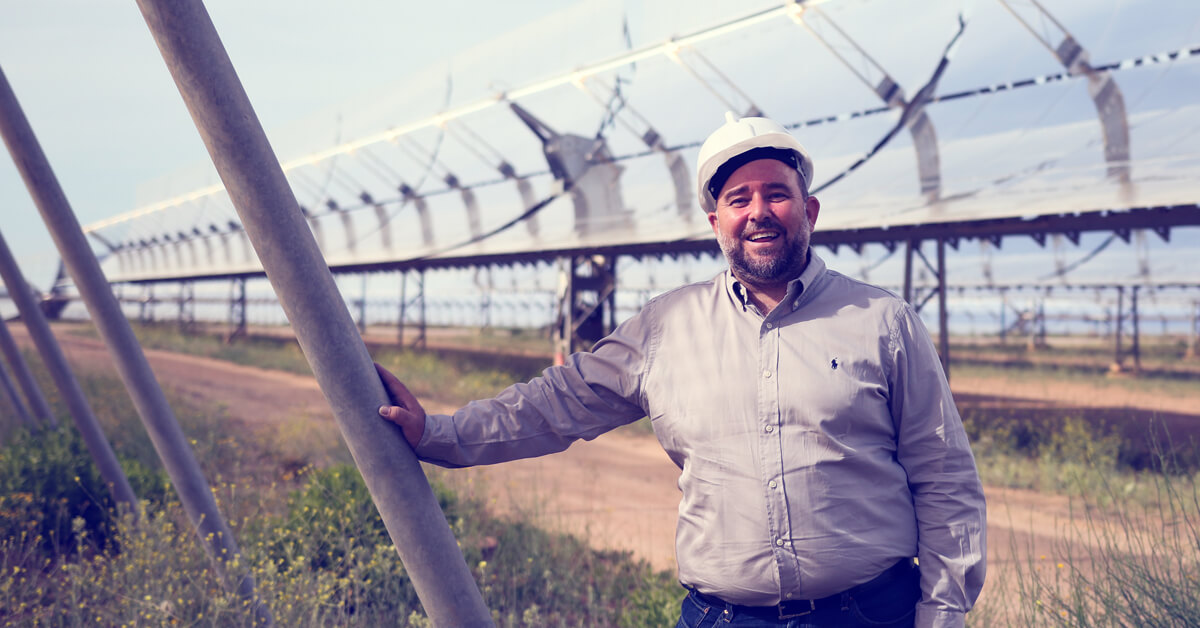 A match made in heaven, literally! Kyoto Group recently opened our Spanish office, and one of the world's best engineers, Andrés Barros Borrero, will be running it.

Ever since he was eight years old, curious about the outdoors and the lives of grasshoppers and ladybugs in the grand family garden, Andrés Barros Borrero (44) – an industrial engineer from the hot Spanish countryside of Andalucía – had an intense urge to always try new things. Just to see what happened. In case there was something fantastic on the other side.

So when the grown-up-Borrero, right after being headhunted to a new job at Abengoa solar plant, blew up a microwave in the companys kitchen by doing a little experiment on a special type of salt – it could be seen as a “stupid mistake” or a “happy accident”. Probably the latter. Because today Borrero is considered one of the world's leading engineers with hands-on experience from molten salt technology and a true pioneér of thermal energy storage.

– As for most things in life, inventions happen by mistakes, and to make something work, things need to be broken, Andrés Barros Borrero says. 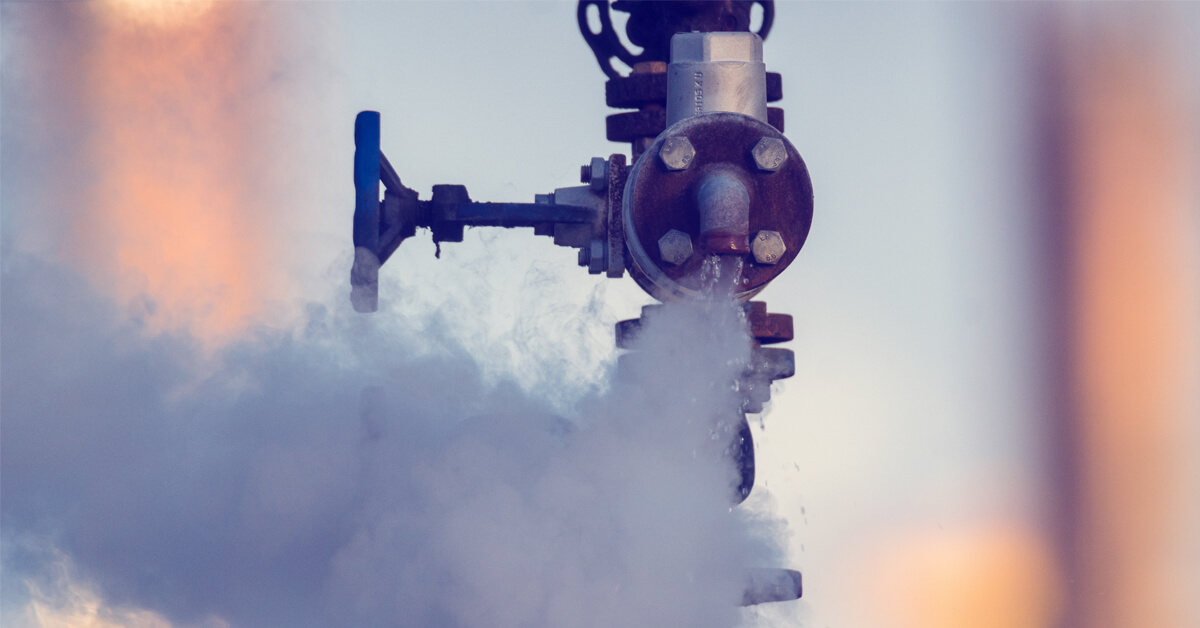 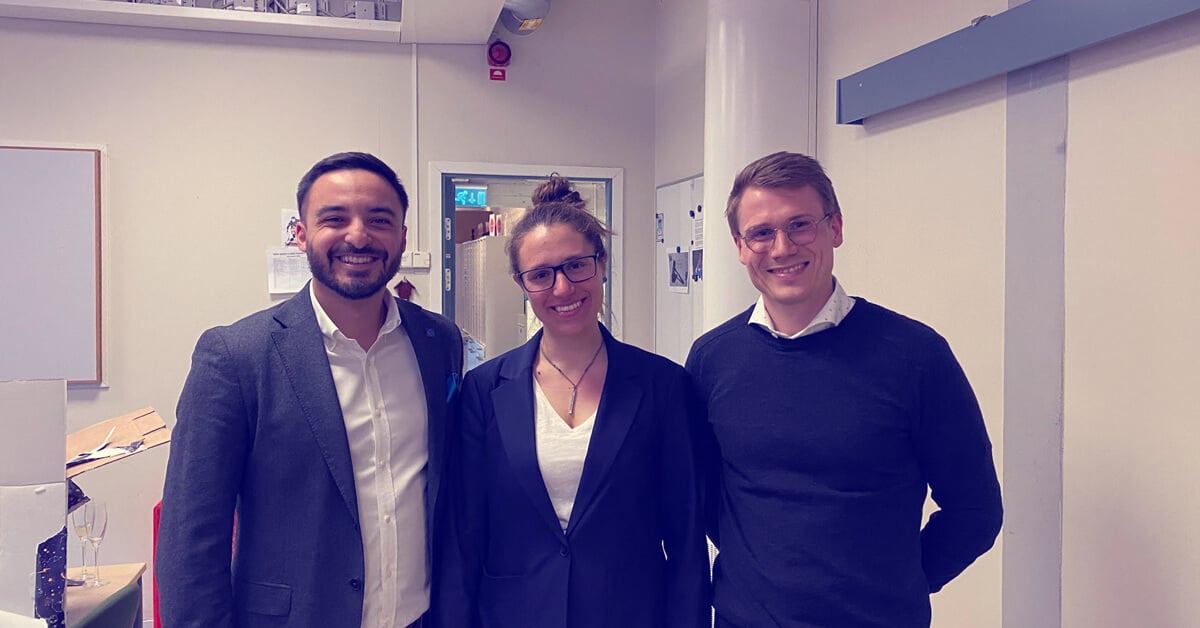 Kyoto to collaborate with KTH